Many comedians from television have performed at Café Mode Comedy Club including Jack Whitehall, Paul Chowdry, Gatis Kandis, Louisa Omelan, Yuriko Kontani and Prince Abdi. With our central London location you never know who will drop in to do a set.

All line-ups are subject to change
Friday – June 2nd 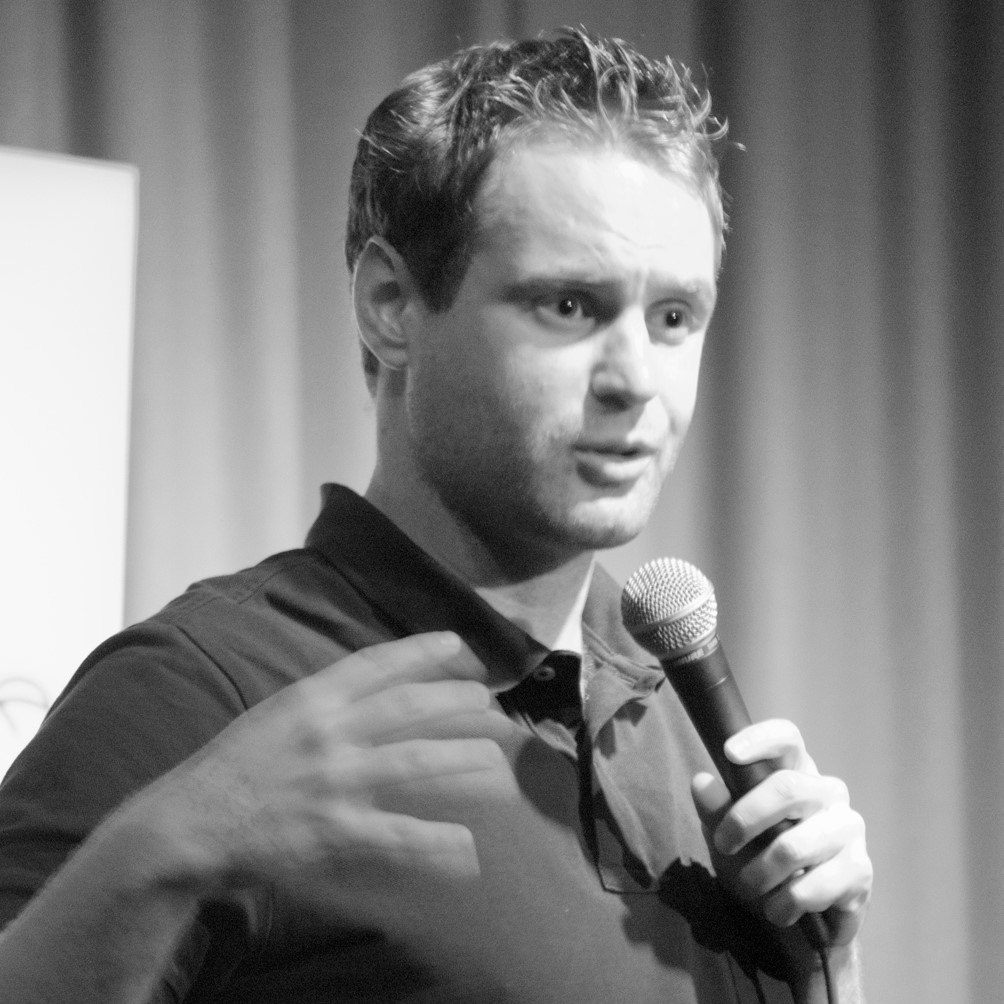 Our resident MC – Michael Hill
Michael Hill has been a stand-up comedian for over five years and we’ve been honoured to have him run shows at Café Mode Comedy Club since 2015. He is an acclaimed compere and comedian who had a sell-out solo show ‘My Two Years in Tokyo’ at the Edinburgh fringe festival in 2015. As well performing across the UK, Michael has gigged comedy across Asia, including the Fukouka International Comedy Festival and several American Military bases in Japan.

We use cookies to ensure that we give you the best experience on our website. If you continue to use this site we will assume that you are happy with it.OkPrivacy policy